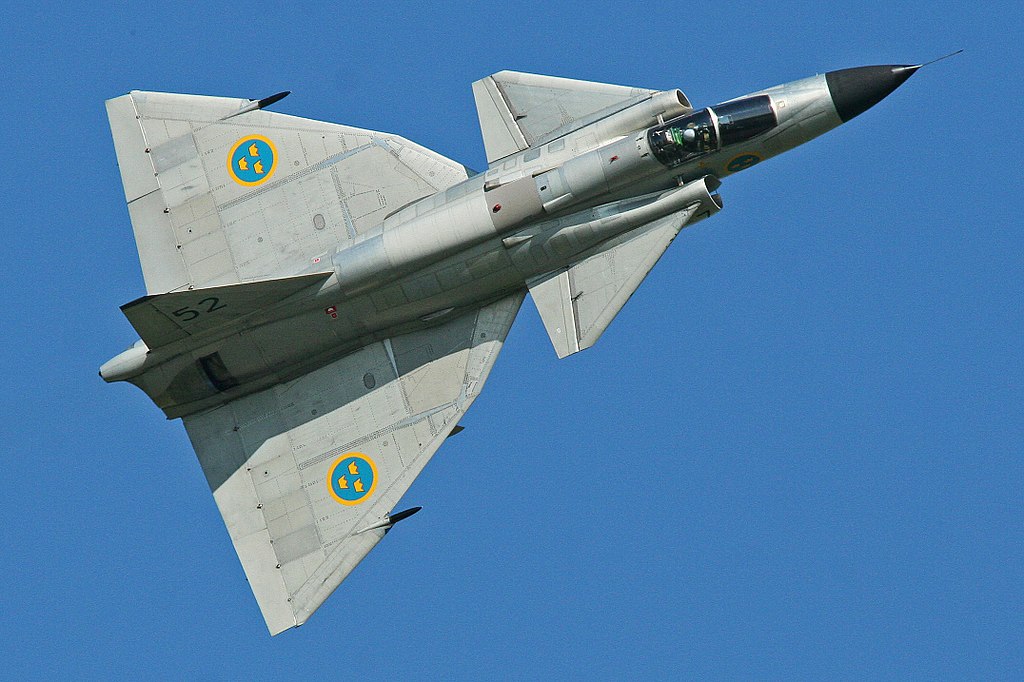 The Cold War saw the absolute domination of the jet aicraft. It could be felt by everybody in the field or aeronautics in the mid-1940s already and was particularly clear in 1946. WW2 German tech in particular would influence aircraft engineering for twenty years -not counting American and Soviet aerospace! There are plenty of interesting models on both sides and in Europe, in particular from the 1960s that are unquestionably landmarks in aviation history.

We can trace back the development of cold war aviation right to the Romanian Coanda plane, an amazing prototype of 1912, first aicraft flying with a jet turbine. It was not reliable enough to carry some significant weight, and the project was dropped for good before 1913. However various tests were made in the interwar, up to the 1941 British Gloster E28, which was the first allied jet aircraft. It was preceded by German's Heinkel He 178 which flew in 1939, the world's first jet. During the war, Nazi Germany in particular was very active in this field, to the point of having no less than five jet aircraft in service when the war ended. But blueprints an projects uncovered by the allies were above all, testimonies of groundbreaking concepts that will appear during the cold war: swept-wing, semi-stealth flying wing, variable geometry, advanced radars, missiles, etc. Nazi Germany aeronautical research was lightyears ahead of the competition. All these paper models would end to the various aviations of the Cold War, on both sides, with design influences running until the late 1960s.
See also https://en.wikipedia.org/wiki/List_of_jet_aircraft_of_World_War_II

The Korean war saw the transition between the first and second generation jets. 1st generation were the P80 Shooting star, studied in WW2, and second, the F86 Sabre, but also MIG-15 and 17, which had in common an heavy armament, better speed and power (although still sub-sonic) and swept-wings. A lot of very influencial designs apparared at the end of the fifties, like the F4 Phantom (1958) and MIG-21 Fishbed (1959), landmarks of the Cold War. The second was the most produced military jet in history. Besides, seaplanes were still something to be taken seriously while cargo planes were developed, in parallel often to the first regular world airlines. It was also the full development of nuclear strategic aviation, including tests of a nuclear-powered bomber. 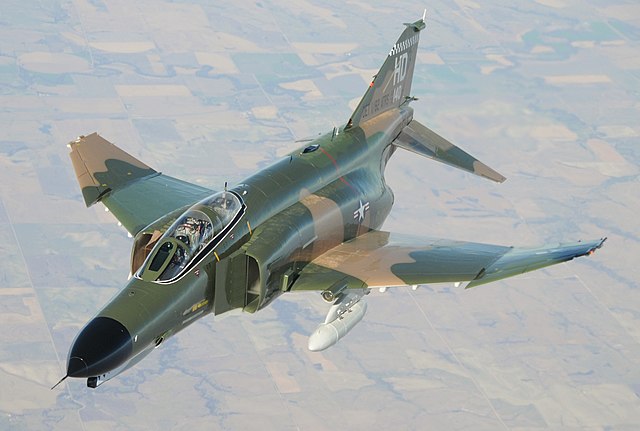 This decade saw further developments of jet concepts (like the variable geometry, fully exploited in the 1970s), often with twin engines, of multirole aircrafts and fighter-bombers, of mach-two, even mach-three jets, bombers like the Amrican Valkyrie of the answering Soviet Mig-25 Foxbat interceptor, new materials, and above all, the first practical missiles, either infrared or radar-guided, but also the development of electronics, from avdanced radars to tracks targets far away (and shoot missiles at larger distances), to the first electronic jammers, reconnaissance suystems (Friend or foe), ECM, decoys and other systems. This would not be complete without the Vietnam war, which saw the use of many jets in combat as well as the helicopter, in a grand scale.